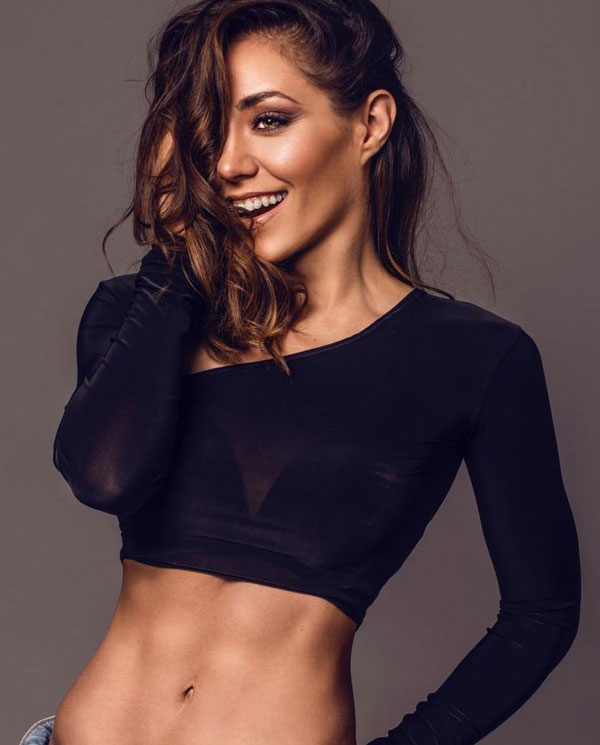 I’m a native Spanish film, TV and theatrical performer, having worked with global superstars from Gloria Estefan, Ricky Martin and Selena Gomez to Enrique Iglesias and Alesha Dixon. I’ve performed in major West End shows from Cabaret, Moulin Rouge and Dirty Dancing, to Bohemian Rhapsody and On Your Feet, as well as appearing in the film Rocketman. I’ve appeared on several Spanish TV dance and talent shows from DREAMLAND to FAMA REVOLUTION.

I’m a trained ballet dancer, having studied at the Conservatory of Dance in Madrid with Carmen Roche, as well as training in both acting and singing in London and New York City. My love for dance is matched by my passion for fitness that saw me qualify as a Personal Trainer obtaining a BA (Hons) in Physical Education.

I love that I can combine my two passions and bring that spirit, energy and magic to DAN’S! My classes will release your inner superhero!

hola@dans.co.uk020 7998 4086
Navigation
First TimersStudiosTeachersContact Us#DAN'SsafeAbout Us
Try Something New!
Book A ClassBuy Class PacksAt Home
Sign up for latest offers + News to your Inbox
Thank you! Your submission has been received!
Oops! Something went wrong while submitting the form.

Sign up for latest offers + News to your Inbox
Thank you! Your submission has been received!
Oops! Something went wrong while submitting the form.
contact us!
020 7998 4086hola@dans.co.uk