dan's with us
LONDON STUDIO
DAN'S AT HOME 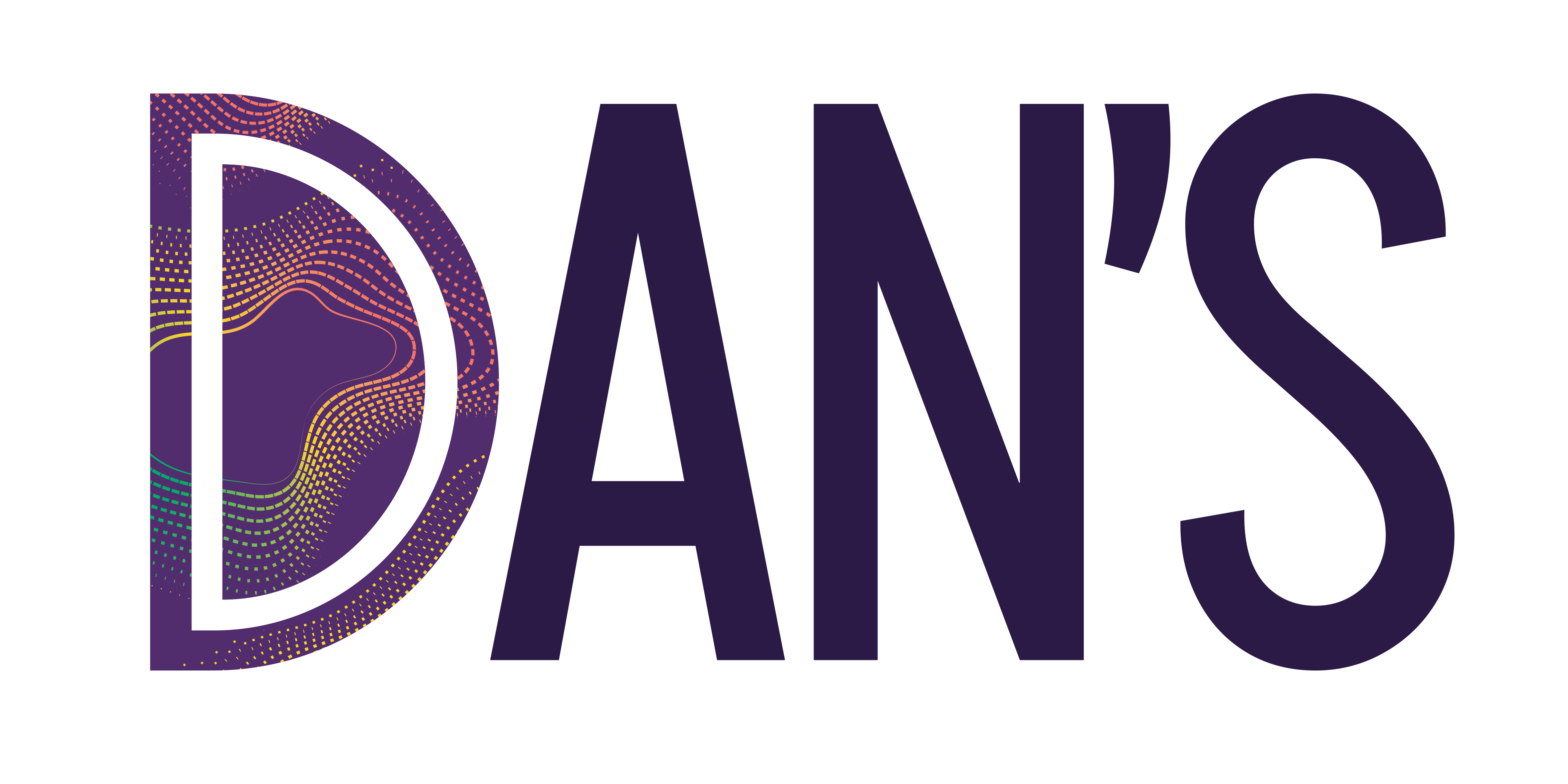 Click for more information
Capital at risk. Approved by Seedrs 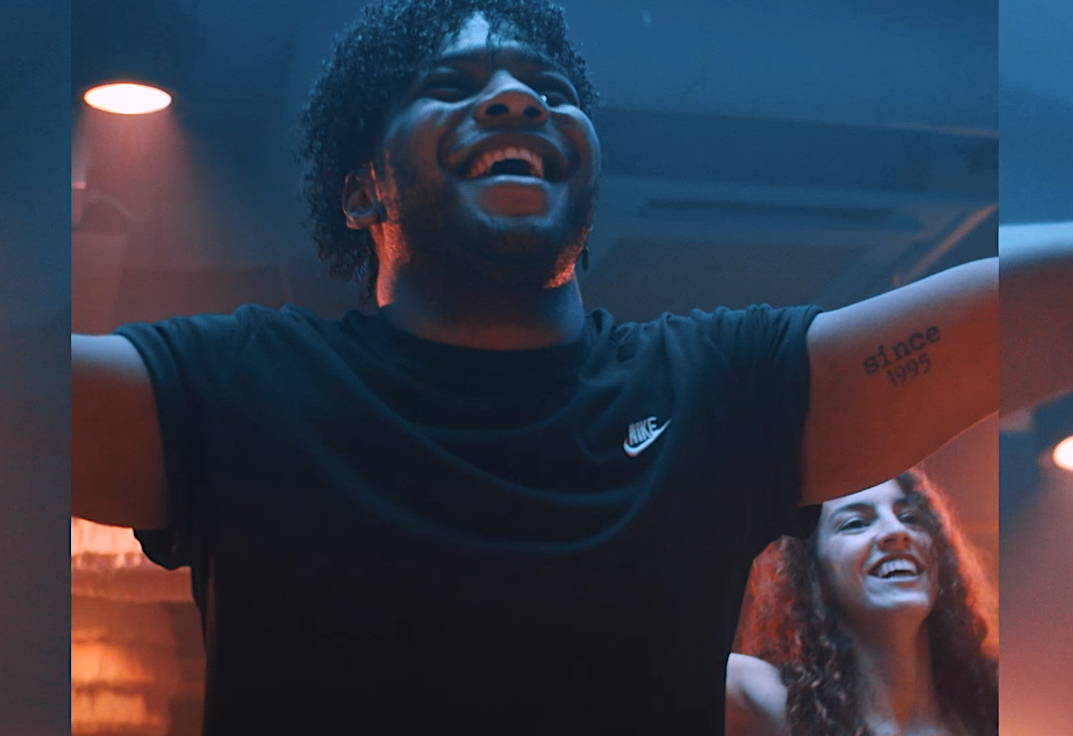 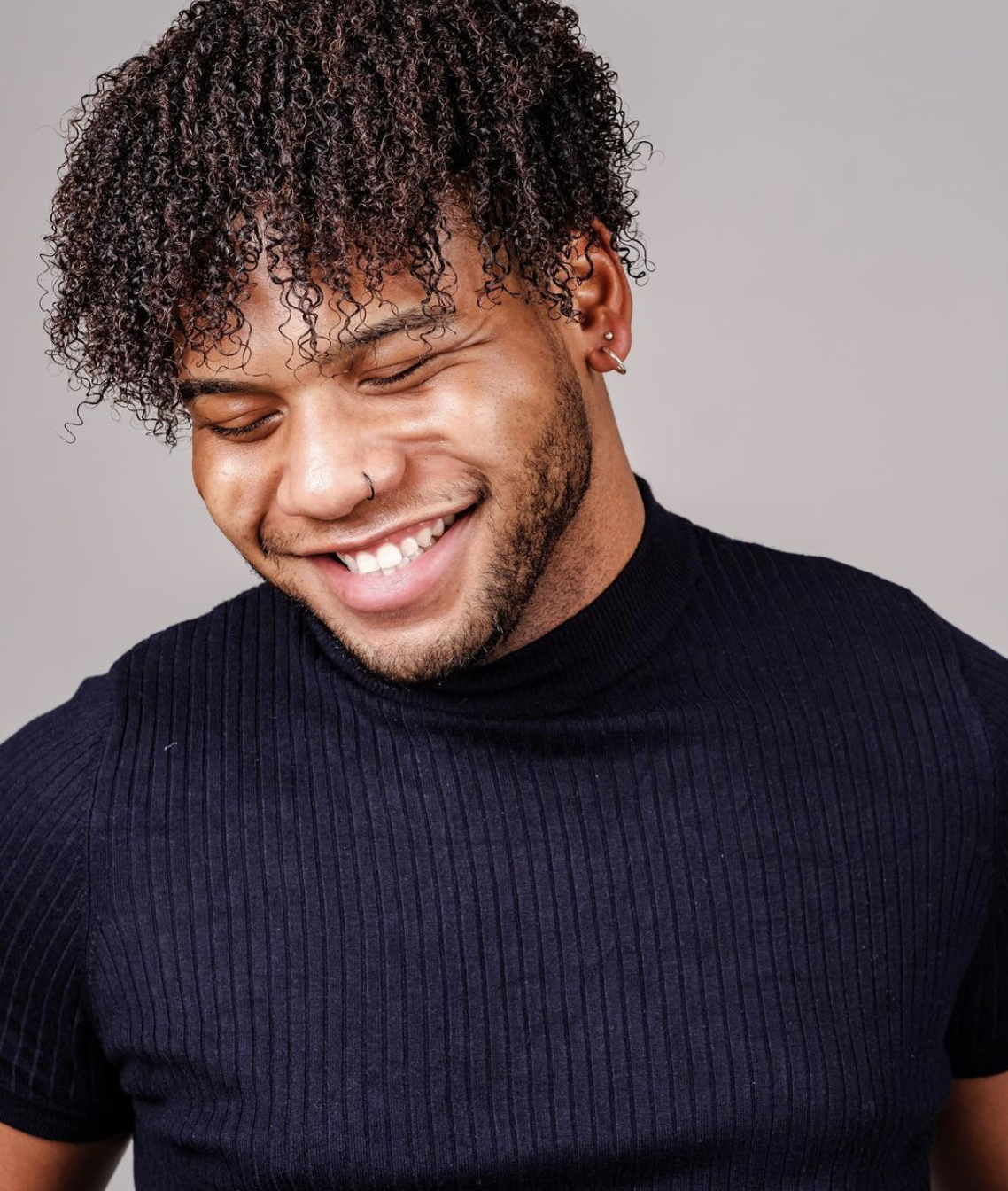 I’m originally from Utrecht in The Netherlands and was dubbed a “child performance prodigy!” I was accepted into the preparatory course of Lucia Martha’s Institute for Performing Arts in Amsterdam at the age of 10 and later went on to earn my Bachelor’s Degree in Performing Arts there.

As a child, I featured as a dancer at the Junior Eurovision Song Contest, Avro Televizier Ring and went on to win the JetixHigh School Musical Talent Show!

Amongst dancing, acting and singing, I’ve also been a dubbing artist for Icarly, Disney’s Fort Boyard, The Nutcracker and De Krokodillenbende.

My theatre credits include On Your Feet (Curve Leicester, London Coliseum & National Tour), the Brooklyn Nights Dinner Experience, Christmas in Ziggo, the Musical in Concert Live on Tour, and the Dutch version of Gloria Estefan’s hit musical On Your Feet! [2018-2020].

I’ve featured in the reality series, Fame Academy [2015] as well as appearing as Dance Coach in Kinderen voor Kinderen, performing in the Brooklyn Nights Dinner Experience, Christmas in Ziggo [2016] the Musical in Concert Live on Tour [2017] and the film Verliefd op Cuba [2019].

Book With MeSee the rest of the team
#LONDONSHAPPIESTWORKOUT
Follow us

Sign up for latest offers + News to your Inbox
Thank you! Your submission has been received!
Oops! Something went wrong while submitting the form.
contact us!
020 7998 4086hola@dans.co.uk